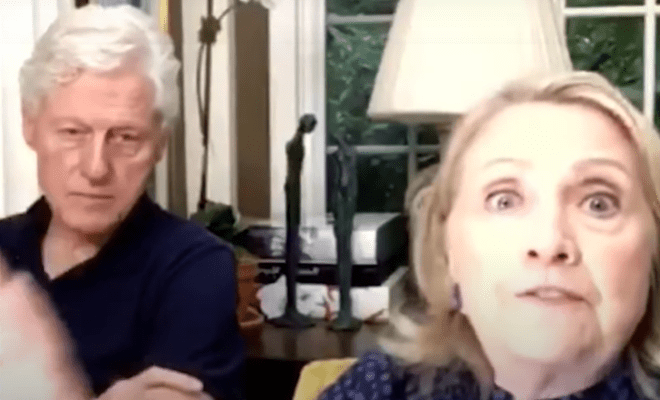 Hillary Clinton: “Donald Trump Has Demonstrated Repeatedly That His First Allegiance Is Not To The United States Of America.” 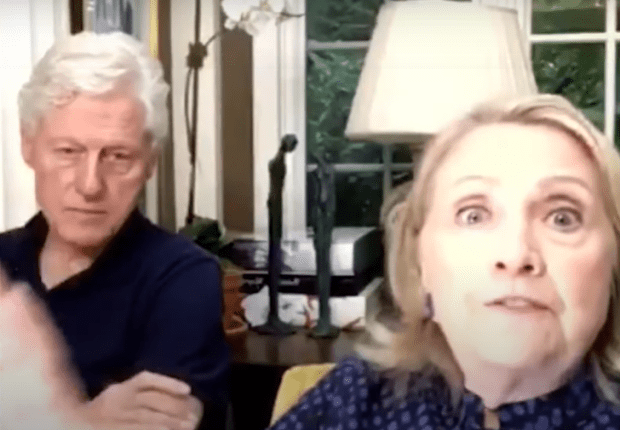 Taking to social media, Hillary posted, “Donald Trump has demonstrated repeatedly that his first allegiance is not to the United States of America.”

Donald Trump has demonstrated repeatedly that his first allegiance is not to the United States of America.

The intelligence document contains a slew of unverified allegations against Trump including the accusation that he paid prostitutes to urinate on a hotel bed because he thought that Michelle and Barack Obama had once slept in it.

Not only was this narrative debunked by a three-year investigation conducted by Robert Mueller and his team of Hillary-supporters, but it was also found out that it was the Clinton Campaign and the DNC who paid for the creation of the Steele Dossier in the first place.

Money from the Democrats was funneled through an international law firm Perkins-Coie into the opposition research organization Fusion GPS. From there, money was paid to a foreign spy, Michael Steele, who relied on Russian agents to gather incriminating evidence about Donald Trump.

The dossier was completely unverified when it was handed off to James Comey’s FBI, and yet it served as the cornerstone in the FISA application that Obama’s FBI used to get a warrant to spy on Trump’s people.

To sum up, in case this was too much thrown at you, Democrats paid the Russians to make up facts about Trump. They then used those facts as a justification to spy on American citizens who were political opponents. The collusion issue is not with Donald Trump and the Republicans as much as it is with the Democrats.

Yet Hillary Clinton refuses to stop complaining about Russian interference. In September, Hillary posted a bizarre video in which she rants about Russians while her husband seems to be glaring at her and the camera from his position in the background.