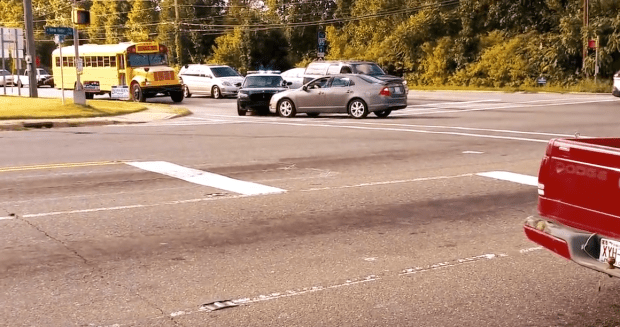 Sometimes you can come across something happening in the world that seems so bizarre that you have to wonder whether it’s real or not.

Such is the case when watching a North Carolina woman turning a busy intersection into her own personal game of bumper cars.

The driver, who has since been identified as Debra Lloyd, can be seen zipping around in a silver vehicle, waving her hands out the window.

According to eyewitnesses, Lloyd was singing Jesus Loves The Little Children, and when asked her name, she said that she was “faith hope love.”

An officer approached Lloyd’s vehicle with his weapon trained on the out of control woman, but after several tense moments, the silver car backed up, and began doing more circles in the intersection.

In the video, you can hear the tires squealing with every lap that the vehicle makes, and several cars are struck during the incident.

At one point, Lloyd even rammed a police cruiser. 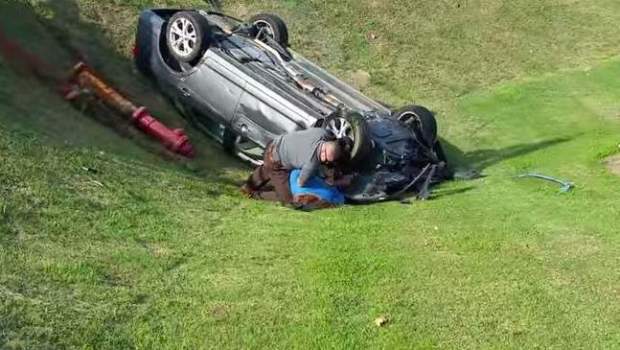 The excitement ended when Lloyd went off the side of the road, taking out a fire hydrant in the process, and flipping her car.

Officers were able to arrest her as she was struggling to get out of her car. 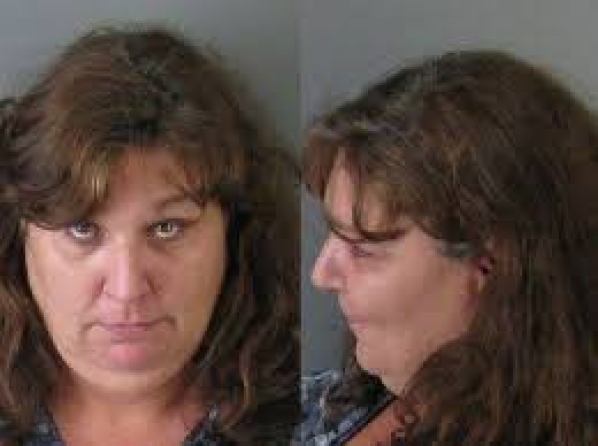 Actually, the man operating the camera phone was able to record very little at key moments of this situation, including the point where Lloyd goes off the side of the road into a ditch.

During that particular period of time, the man can be heard narrating, but his camera is pointing down at the sidewalk or grass.

By the time he thinks to lift the focus back up to the action, and show the viewers what’s going on, the car is already upside down, lying next to a destroyed fire hydrant.

Social media was quick to criticize the man’s camerawork, and demanded that he never video tape another event as long as he lived.

Others injecting their own sense of humor into the situation by complimented his amazing ability to film grass growing or  the sidewalk. One user actually complimented the man on his ability to correctly use the landscape mode of his phone as many people mistakenly make videos use the portrait mode.

You can watch the video below, but viewer discretion is advised as there is a tad bit of salty language used by the man with the camera. You should also moderate your speaker volume as there are points where the narrator is shouting as well.