Poll: Does The Stormy Daniels Narrative Concern You? 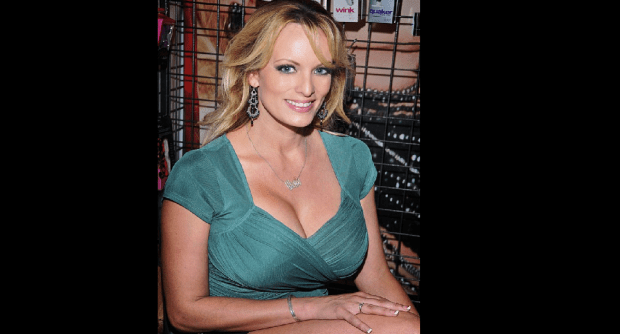 Former adult film star, Stormy Daniels, has dominated recent news cycles almost to the point that, for the first time in over a year, the Russian collusion narrative has taken a back seat.

According to Daniels, she and Donald Trump had an affair in 2006. This was nearly a decade prior to the billionaire businessman seeking the Oval Office.

The same media that thought it was no bid deal when Bill Clinton was chasing interns around the Oval Office and inserting cigars into places that they were never meant to go, while president, have lambasted President Trump for his alleged affair.

Even though the affair is alleged to have occurred prior to Trump’s presidency, the media has been all over the story.

The big question, then, is how much effect would this have on those who support the president or his agenda.

Take the poll below and let us know what you think: