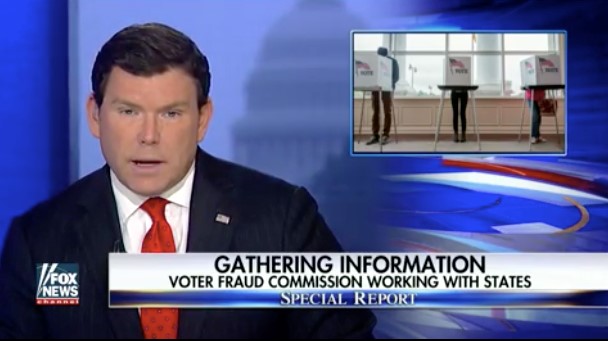 At the height of the 2016 presidential election, a staff member from the Registrar’s Office at James Madison University in Virginia got in touch with the police after another employee recognized a voter registration form submitted in the name of the late father of a Virginia judge.

After that red flag, the office then found numerous instances of falsified voter registration forms filed with their office. Some of the forms were in the names of dead people. Others also contained incorrect middle names, birth dates and Social Security numbers.

Mr. Spieles worked for Harrisonburg Votes, an organization that was paid to register voters in Virginia by the Democratic Party in the final weeks leading up to the 2016 election. According to the DOJ, Spieles job was to sign up as many citizens as possible to vote for Democratic Presidential candidate Hillary Clinton.

Spieles confessed to preparing all 18 of the false voter enrollment forms by acquiring the faked information from “walk sheets” provided to him by the Virginia Democratic Party. He then entered the names into a computer system used by the Democratic Party for that region.

However, he was eventually caught because someone was tasked with delivering paper copies of all the voter registration forms to the James Madison University Registrar’s Office in Harrisonburg, Virginia. The staffer at the Registrar’s Office just happened to look at one of the names and recognize the name of the deceased judge.

Spieles could have received up to a year in prison and a $100,00 fine. He received between 100 and 120 days behind bars after reaching a plea agreement with Assistant U.S. Attorney Jeb Terrien.