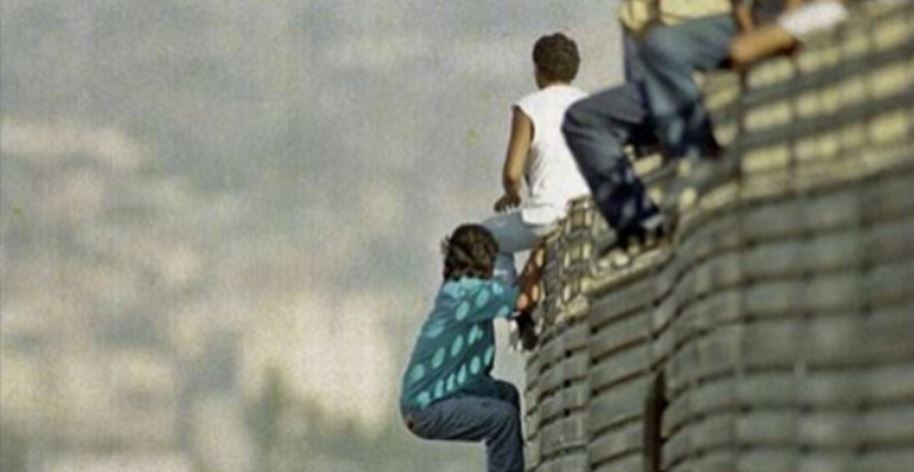 A federal judge ruled against deportation for an illegal immigrant from Indonesia who was detained on church property in Maryland last month, the Associated Press reported.

Binsar Siahaan, 52, was detained by Immigration and Customs Enforcement (ICE) in Maryland before he was transported to a detention facility in Georgia, the AP reported. U.S. District Judge Paul W. Grimm ordered ICE to transport Siahaan back to Maryland where his attorney will attempt to reopen his asylum case.

Siahaan overstayed his visa and applied for asylum in 2003, though he was denied because his application was filed late, the AP reported. Siahaan argued that if he returned to Indonesia he might be tortured for believing in Christianity.

On Sept. 10, immigration authorities arrested Binsar Siahaan outside his home on the grounds of Glenmont United Methodist Church in Silver Spring. The father of two U.S. citizen children works at the church with his wife. https://t.co/6m2I4jCq6g

Grimm said it would be “impossible” to protect Siahaan if he is deported before the Board of Immigration Appeals decides whether he is warranted relief, the AP reported.

Siahaan was arrested outside of his home on Sept. 10, where he lives with his family on the property of Glenmont United Methodist Church in Silver Spring, Maryland, the AP reported. He and his wife are employees of the church.

It’s generally against ICE policy to detain illegal immigrants on church property, except for in rare circumstances, the AP reported. This practice has led several illegal immigrants fleeing detention to seek shelter at places of worship.