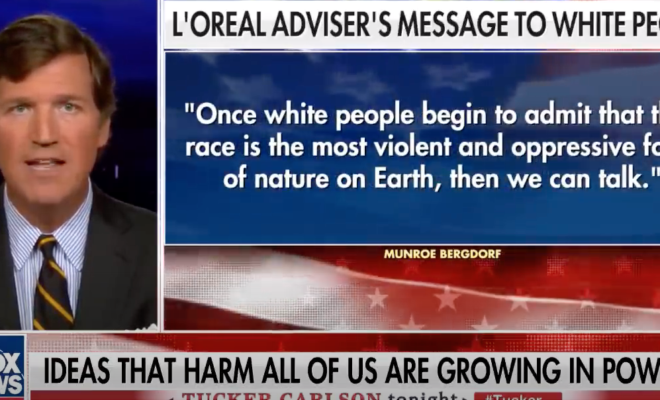 Tucker looks at the rise of the left-wing mobs in America. What is interesting is that Tucker said that the left wing rage mob is trying to stop people from speaking out. After that the left wing mob came for Tucker. Trying to get his show canceled. Thankfully the outrage mob was not successful.

Tucker also talks about how the whole goal of the mob is to make people feel so guilty for things that happened in US history. That the mob can get away with basically anything it wants.